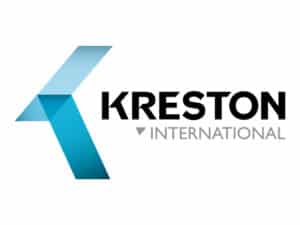 Kreston has announced that due to health reasons which now prevents international travel, Jon Lisby is to stand down as Kreston CEO.

The search for a new CEO is now underway.

Once the new CEO is appointed, Jon will change his role to Chief Operating Officer and will remain with the network to facilitate a smooth changeover and assist the new CEO before retiring from Kreston on 31 May 2019.

Jon said:
“It is so disappointing that my final period with Kreston has been spoiled in this way. I have thoroughly enjoyed my time in the CEO role and am proud of the achievements made together with the Board, Members and International Office team.”

Kreston Chairman, Bent Kofoed commented:
“The Board and the membership worldwide have been saddened by news of Jon’s illness. This was not how we anticipated his period as CEO would end.  Since his appointment in January 2006, we have progressed to a network with a globally co-ordinated quality monitoring and inspection process. We are seeing sustained growth in the number of firms adopting Kreston branding and have a significantly raised global profile. We have expanded from 70 countries to over 110, and our aggregate fee revenues, despite the global economic crisis have risen from US$1.1bn to US$2.4bn”.